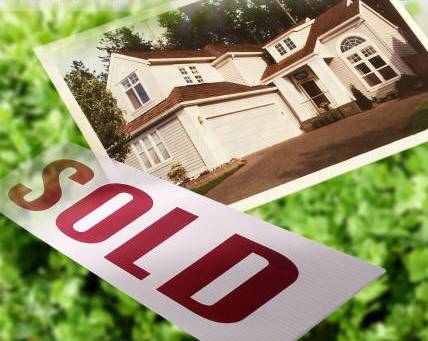 James Island
Ideally located between Folly Beach and downtown Charleston, James Island is home to a large residential community. Buyers purchased 425 homes in 2012 (up 11%), half of which sold for more than $235,000 (up 9%). The average sales price was $268,544 (up 7.5%). Homes sold approximately 82 days after they were listed (down 15%). Real estate inventory on James Island has decreased by nearly 25%.

North Charleston
An important employment and retail hub for the area, North Charleston also offers highly accessible residential real estate at some of the most competitive prices in Charleston County. Sellers closed 683 home sales in 2012 (up 13.5%), with homes staying active for approximately 83 days (down 11%) before they changed hands. The average sales price was $113,526 (up 3%) with half of all homes selling for more than $124,000 (up 4%). Buyers had an inventory of 306 homes (down 34%) to choose from in December 2012. Many homes in the North Charleston area sell for under $100,000 and undergo extensive renovations.

Wando / Cainhoy
The rural area between Mt. Pleasant and Daniel Island is an up-and-coming real estate market, with plenty of new construction and gorgeous waterfront properties available. Half the homes in the area sold for more than $283,500 (up 12%), and the average price hit $343,354 (up 19%). Because this is a developing area, inventory, up almost 10% from last year, is increasing as new homes are built.

If you have questions about these or other real estate markets in the Charleston Tricounty area, give Bob Brennaman a call at 843-345-6074. He can provide additional statistics, detailed analysis and lifestyle information.